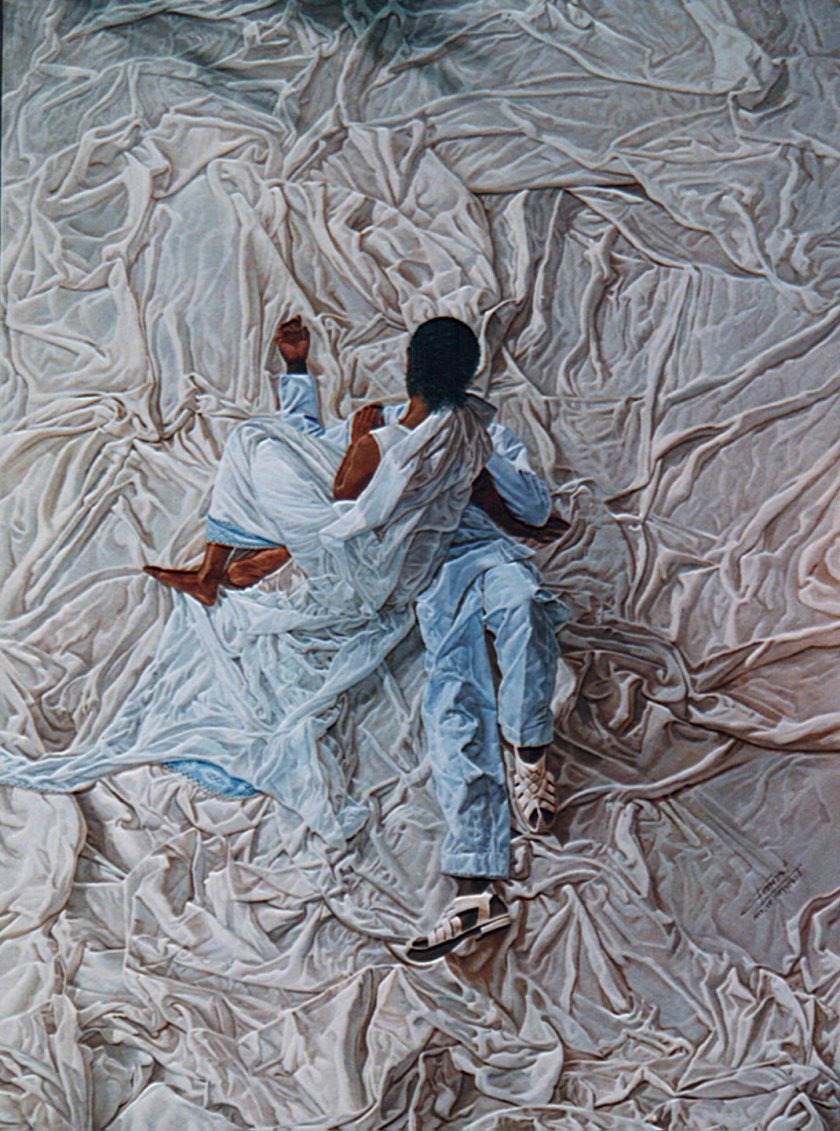 “I need blessings and my peace” -Astrothunder, Travis Scott

You are a 21 year old. A double major with little time to yourself and less so with others. You haven’t figured out everything yet but at least you live a day at a time. You’ve learnt the art of indifference. Being indifferent to things that in your previous life you would have held in high regard, kept them close to your heart and under your mind at night. You’ve learnt to be sparing with your feelings. Scarce with your emotions. Because it’s isn’t lost to you the frightening fact that it’s a dark world out there. A cold, hard one for that fact.

Because you’ve felt the cold hard floor of loneliness. The gaping hole of rejection. The endless grey sky full of fleeting clouds, carrying fleeting hopes of fleeting pleasures and fleeting moments. You thought you had a heart that could heal just as fast from the hurt but it was after being scarred twice that you realized even scars don’t heal. And neither does the pain leave. You only bury it, or live with it? A choice you had to painfully make.

Nairobi is no longer the vibrant city full of energy and youth; as you had earlier envisioned. But every day tumbling on to the next as though time itself was impatient for itself to end. Fast life, fast food, fast feelings. Nothing solid. More of a ‘We’re here and now and let’s do what we want here and now’

And the next moment the memory of you in their minds almost as non existent as their intentions.

You’re no longer afraid of losing but afraid of gaining. You’re afraid of all the good things. The bad even seems surmountable in the face of good. You dread love, you fear commitment, you fear everything that would mean having someone you’d give unconditional love. And it’s the worst thing. Because that’s all you’ve ever wanted.

It was all a means to an inevitable end.

An end you’ve lived over and over and over again, because you are who you are, a hopeless romantic who thinks he’s in a sort of a romantic comedy and who hasn’t watched this show before? We all know who the clown is.

Maybe you thought unconditional love was perfect insurance against heartbreak but hello, when she swooped down on you and flew you to the highest cloud. A place in your mind that in reality didn’t even exist. Maybe it was so easy to lie to yourself when it was the only distraction. Static. Background noise that could drive anyone out of their mind. Scared to admit the fact that this, on her part, was the perfect means to an end. In her last words to you , she said you saw this coming long time coming, and this was why it was very important to lie to yourself.

She couldn’t have been the missing color from your pallet if she was the same person who bleached your heart of all color. She was a freak, no, unique?

But what did it cost you? Rather, was it worth it? A 50/50 question, a cost-benefit analysis. What are relationships but transactional? All valid transactions have stamps on them and you, as was your nature, paid no attention to the game being played. And you lost.

At this point in time you would cringe at the blazing red flags you blindly ignored, but ignorance is bliss, yes?

Just like the calm before the storm, you were the sleepy headed sailor below deck, and guess what? You forgot to set the sails. And now your drowning in your own sea of sad-drunk-vomit. Crashed on the rocky outcrops of the island of loneliness.

Necessary as it was, you couldn’t help but let her lead herself to her own margins.

Because you valued new things this time round, her affinity to cloud the sunniest of days now became inconsequential. If it was a cut it had to be a clean one lest you prolong the pain. A principle so simple yet very effective. Accept nothing and everything and you will never be surprised.

Maybe it was the universe telling you that if there’s true love it must not be chased.

And chasing is all of you have done your entire life.